The proliferation of landmines in war-stricken countries is a massive hurdle to sustainable development, as they are often hidden in farmland, paths to schools and other areas of countryside.

Now, Demine Robotics – the product of a Cambodian-Canadian engineering team from the University of Waterloo – has come up with an unmanned excavation robot prototype which makes demining safer and more efficient. They are currently working out of the SISU at the National University of Management in Phnom Penh.

Meet their small, unmanned excavator robot prototype – “Jevit” (meaning life in Khmer). It is blast protected by metal plating and can be used as a platform for multiple detection equipment and robotic manipulators to handle UXOs.

Find more information, and help them out with their crowdfunding here! 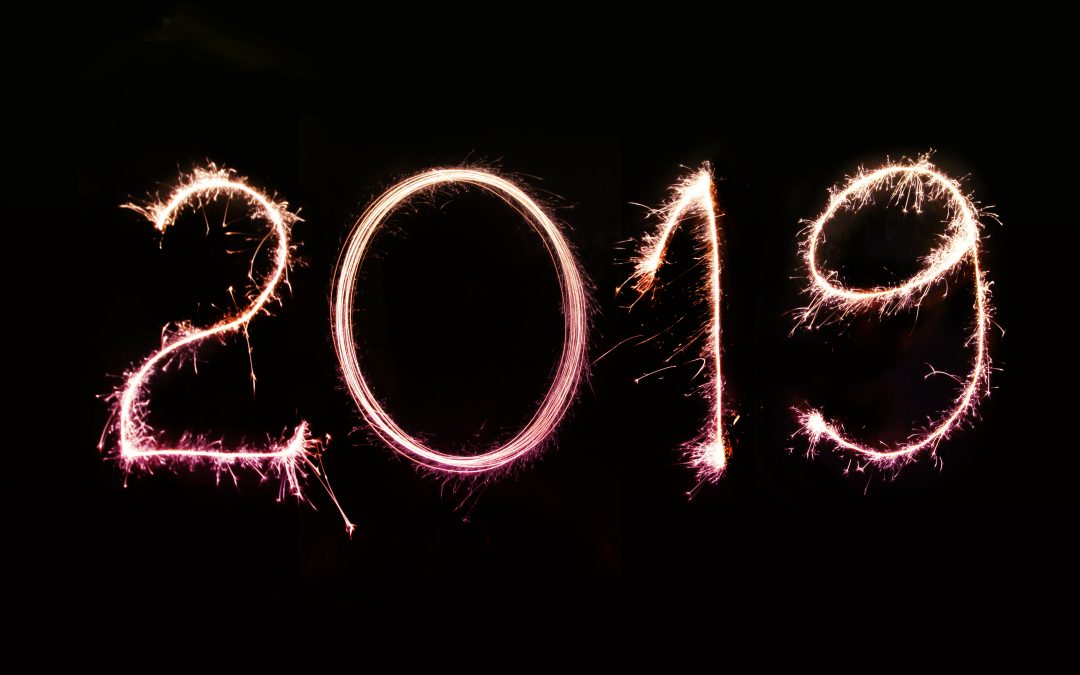 Happy Lunar New Year to everyone!

SEASIN is entering its last nine months and it’s an exciting time for the Network. We must now ensure that the project creates a sustainable impact within the partner countries and across the region.

What have we achieved so far?

The Social Innovation Support Units (SISU) are now well established in each of the eight universities. The Units in the Universities have been equipped with new technologies to help them meet these challenges – 3D printers; VR headsets; tablets; and even sewing machines – but perhaps more importantly, individuals are being trained in entrepreneurship, design-thinking and other techniques to unleash their creativity. It’s not all about getting 3D printers and high-tech tools in a room though. Technology is a means to an end. Some partners, such as the Cooperative University Thanlyin, have been offering training to women from rural communities to ensure they can develop a regular income and have established a sewing-machine room for the women to develop skills through a variety of training sessions from popular designers in Yangon.

The Units also act as incubators, nurturing new ideas and nascent companies that will have a social impact. At the National University of Management in Cambodia, one of these companies, Demine Robotics, offers unique expertise in clearing landmines. Its founder, Richard, recalls his childhood spent avoiding the mines and seeing the maimed victims begging on the streets. Cambodia is one of the most heavily land-mined countries in the world – with an estimated 4 to 6 million land mines still buried somewhere in the country, posing a challenge to farmers trying to cultivate otherwise fertile land. Using the Unit’s space and equipment and working with the students, the company has become recognised internationally for its expertise in applying robotics to landmine clearance.

Our event in October in Kuala Lumpur – SI LIVE ASIA – explored the role of universities in society, looking at how we rethink research and practice, learning and systems over two days. The event included keynote speeches, a talk-show style panel discussion and interactive deep-dive sessions. Topics covered included everything from the role of research and universities in tackling the SDGs, to building knowledge and narratives between social innovation and STEM and human centred design.

What’s coming up this year?

SEASIN is organising mentoring trips for our students from Myanmar, Thailand, Cambodia and Malaysia to come to Europe and exchange best practices with our students here. Many of the students selected will have gone through the Impact Connect workshops run last year by the Social Innovation Exchange, University of Aveiro and Mission & Co, but are also attending follow-up organised by their institution’s SISU. Thammasat University, for example has been running a series of #SEASINCompetition Workshops. The first of these was led by Dr Serdar S. Durmusoglu who brainstormed business model canvas with students, highlighting the particular characteristics of a social enterprise model. Other workshops will focus on Service Design and the other on Components of Brand Design.

The Royal University of Phnom Penh and the University of Aveiro have been developing a Doctoral Programme which will be published in the summer. Partners from SEASIN have also been working together on the development of a joint doctorate programme under the European Commission’s Marie Sklodowska Curie Action. The Innovative Training Programme was developed with partners from Ashoka Thailand and Thammasat University as well as European partners from Glasgow and Aveiro and the Social Innovation Exchange. The International Network for Social Innovation Training and Education (INSITE) aims to equip a new generation of researchers with the appropriate tools, skills and knowledge to deliver an alternative, more collaborative approach to tackling societal challenges.

One of the fundamental aspects of SEASIN is the involvement of our stakeholders, and we would like to offer our thanks to them for their commitment to the project. Organised by the Universiti Teknologi Mara, Malaysia, we have a Memoranda of Understanding with a stakeholder network in each of the partner countries. In addition, the University of Alicante and Yangon University of Economics are overseeing the activities of the Advisory and Evaluation committees which will be assessing the work of each of the SISUs at a local level and the success of the project overall. Ten of the projects emerging from our SISU activities are also being monitored as case studies by Sunway University and Ashoka Thailand in order to gauge how social innovators can be supported by universities more effectively.

Other highlights to look out for this year: Kasetsart University, Thailand will oversee the publication of the SEASIN book which will feature a selection of articles and tools reflecting on the results of the project as well as reports from the SISUs and their projects, the role of our non-HEI partners and contributions from other stakeholders from the region. In the coming weeks, we will also be announcing our call for presentations for our second Southeast Asian Social Innovation Network conference to be held in Bangkok; supported by the partners from Mith Samlanh / Friends International, Social Innovation Exchange, Kasetsart University, Thammasat University and Cooperative University Thanylin.

We will be looking for a good mix of academics and practitioners to really delve into the question of how we can work together to effect change within our different regions. Watch this space for dates!

Born in Cambodia, Richard Yim (the founder of Demine Robotics) spent the first 13 years of his life being cautioned, as all Cambodian children are, about where he could and could not play, and seeing on every street people who were maimed to one degree or another. Cambodia has the unfortunate distinction of being one of the most heavily land-mined countries in the world – with an estimated 4 to 6 million land mines in the country.

Worldwide, land mines are a significant issue. The United Nations estimates that there are 4,000 to 6,000 landmine related deaths each year. Land mines also have an economic effect on mined countries – in Cambodia, for instance, fertile land cannot be farmed due to the presence of land mines.

Demine Robotics has developed and patented a new method of removing landmines using robotics technology.  The founders, Richard Yim and Christian Lee studied Engineering at the University of Waterloo in Canada where they launched the startup as part of the Accelerator Program.