Born in Cambodia, Richard Yim (the founder of Demine Robotics) spent the first 13 years of his life being cautioned, as all Cambodian children are, about where he could and could not play, and seeing on every street people who were maimed to one degree or another. Cambodia has the unfortunate distinction of being one of the most heavily land-mined countries in the world – with an estimated 4 to 6 million land mines in the country.

Worldwide, land mines are a significant issue. The United Nations estimates that there are 4,000 to 6,000 landmine related deaths each year. Land mines also have an economic effect on mined countries – in Cambodia, for instance, fertile land cannot be farmed due to the presence of land mines.

Demine Robotics has developed and patented a new method of removing landmines using robotics technology.  The founders, Richard Yim and Christian Lee studied Engineering at the University of Waterloo in Canada where they launched the startup as part of the Accelerator Program. 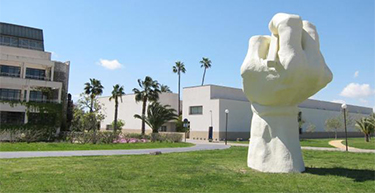 Getting to know our partners: University of Alicante

We interviewed Cristina Beans and Victor Climent from University of Alicante on her thoughts on SEASIN project and the role of Higher Education Institutions in the society.

1) In your perspective, what kind of role should universities (HEIs) play in the society? What is HEI’s role supporting social innovation?

In addition to producing and sharing science, knowledge and technology; universities have a fundamental role to play as a link between the products that are the result of their academic and research activities, and society in its ensemble.

The systematic transfer of scientific production to society and the production sector, is a relatively recent action in the ensemble of the University system. Nevertheless, it is currently inconceivable that a modern higher education institution would dispense with advanced programs for transfer and application of knowledge in all areas of society and industry.

This transfer task is contextualized in a society where knowledge is a differential element which is central to the processes of change and development. This context requires that knowledge producers have a role not only as generators, but also appliers and distributers of knowledge in order to contribute to the support of social and technological needs.

Therefore, Social Innovation as a differentiated process within Innovation, is also a significant element in the educational and research role of higher education institutions. And although it is possible to indirectly determine the social benefit of technological developments, it is important to highlight that the social motivation for innovation is a specific characteristic of change and progress that deserves its own consideration.

Social innovation can come hand in hand with technological innovation, or often enough can be the result of the transformation of a social process independent from technology.

Higher education institutions must therefore undertake a priority role in the promotion and development of social innovation actions and programs, as this is not only an opportunity to strengthen their role in society, but also to contribute with a truly outstanding process for change closely connected with its source material.

2) What does social innovation look like in your country? What is it’s potential?

Currently social innovation is only a concept in the process of being implemented, both in higher education institutions as well as in other fields of actions of public policies.

An example to mention would be the creation of a Vice-rectorate for Social Innovation and Entrepreneurship in the University of Malaga, or specific social innovation programs in vice-rectorates of other universities with competences in entrepreneurship, employment and research.

Nevertheless, its implementation is not generalized, and as is frequently the case with novel multi-disciplinary programs, its management isn’t linked specifically to any specific department or governing body.

Social innovation programs definitely lack a position or role that, on the other hand, would not be beneficial in these first stages of development and implementation.

3) What do you hope to achieve out of SEASIN project?

SEASIN is an opportunity for multi-directional sharing with all the partners of the consortium, on experiences relative to the launching of social innovation programs.

Furthermore, once the period of activities financed by the ERASMUS+ program has ended, there will remain an international network with a very valuable know how to continue collaborating and developing concepts and innovation programs.

4) How can we collaborate better across the region?

5) What are you most excited about for this project?

The Social Innovation Support Units (SISUs) are the most visible result of the project and therefore their creation is the objective most looked forward to.

Find out more about the work of University of Alicante’s international work here. 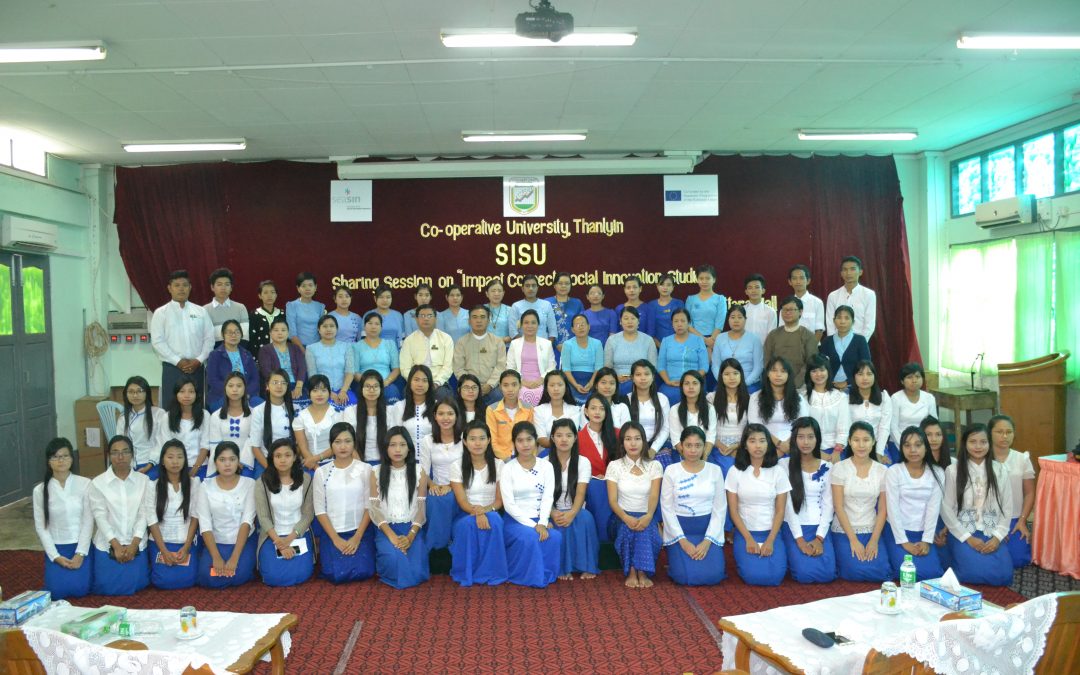 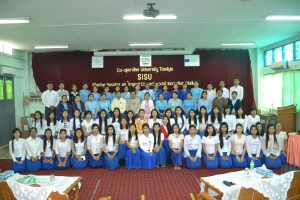 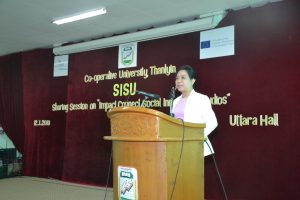 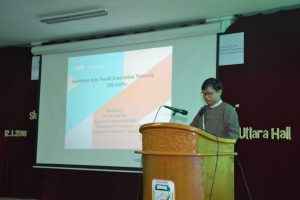 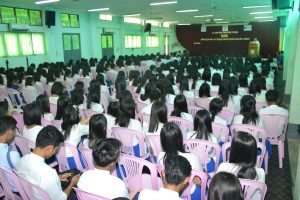 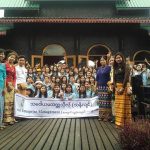 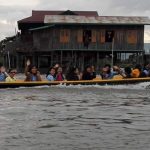 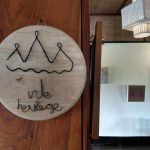 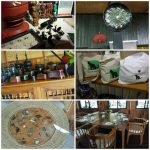 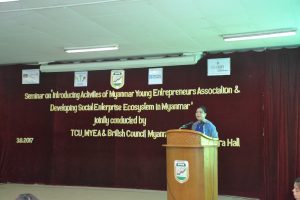 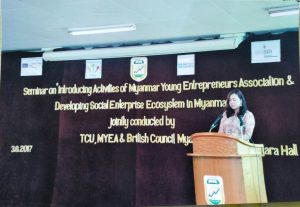 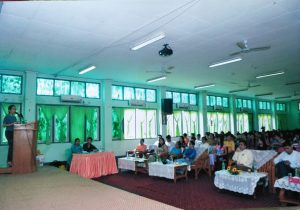 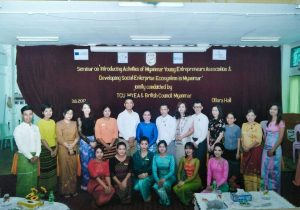 This seminar was conducted by CU SISU on 3/08/2017. Three hundred participants attended this seminar.